Chelsea are said to be monitoring Brighton centre back Lewis Dunk ahead of a potential move, though they would have to stump up a ridiculous £50m if they want to sign the one-time England international. 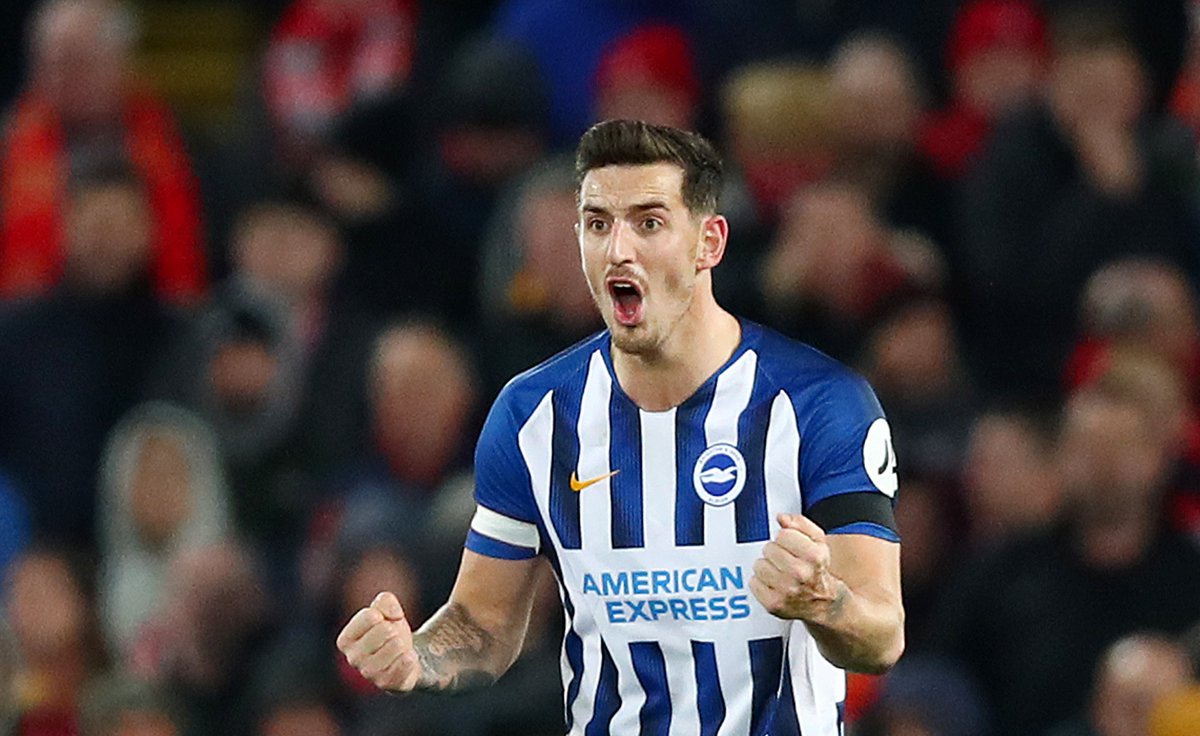 The Blues have struggled in defence this season, with defenders Antonio Rudiger, Andreas Christensen and FikayoTomori all given chances at the back. Chelsea have conceded 37 goals in 27 Premier League games so far this term, the most of any current top six side.

But while you may think a more established centre back is needed to sort out Frank Lampard’s backline, ​the Times somewhat surprisingly suggest Dunk could be the player to step in.

The 28-year-old has been a mainstay in the Seagulls’ defence since his debut in 2010 and has played a major role in their rise from League One to the ​Premier League.

While the £50m asking price might seem a little too much to some, Chelsea​ have a transfer kitty built up over the last year – owing in part to their FIFA-imposed ​transfer ban – and have the cash to make the deal happen.

Brighton would not be expected to stand in the way if Dunk wanted the transfer, with the move potentially offering the defender ​Champions League football and a better shot of being included in Gareth Southgate’s England squad for Euro 2020.

In other transfer development at Stamford Bridge, Chelsea have officially confirmed that Moroccan star, Hakim Ziyech, has agreed on a five-year deal and all other formalities have been completed with parent club Ajax.

The Morocco International is expected to make the move to Stamford Bridge in the summer after the two clubs agreed on a fee for the player earlier this month.

Chelsea announced the deal to sign the player last week, stating in their official social media that a deal of €44 million has been agreed between the two clubs which hinged on the player agreeing on personal terms.