ROMA IN TALKS WITH SPURS DEFENDER

Tottenham Hotspur defender Jan Vertonghen is reportedly in talks with Italian side Roma regarding a transfer. According to Italian tabloid II Messaggero the defender has been offered a two-year deal by Roma with an option for an extension. 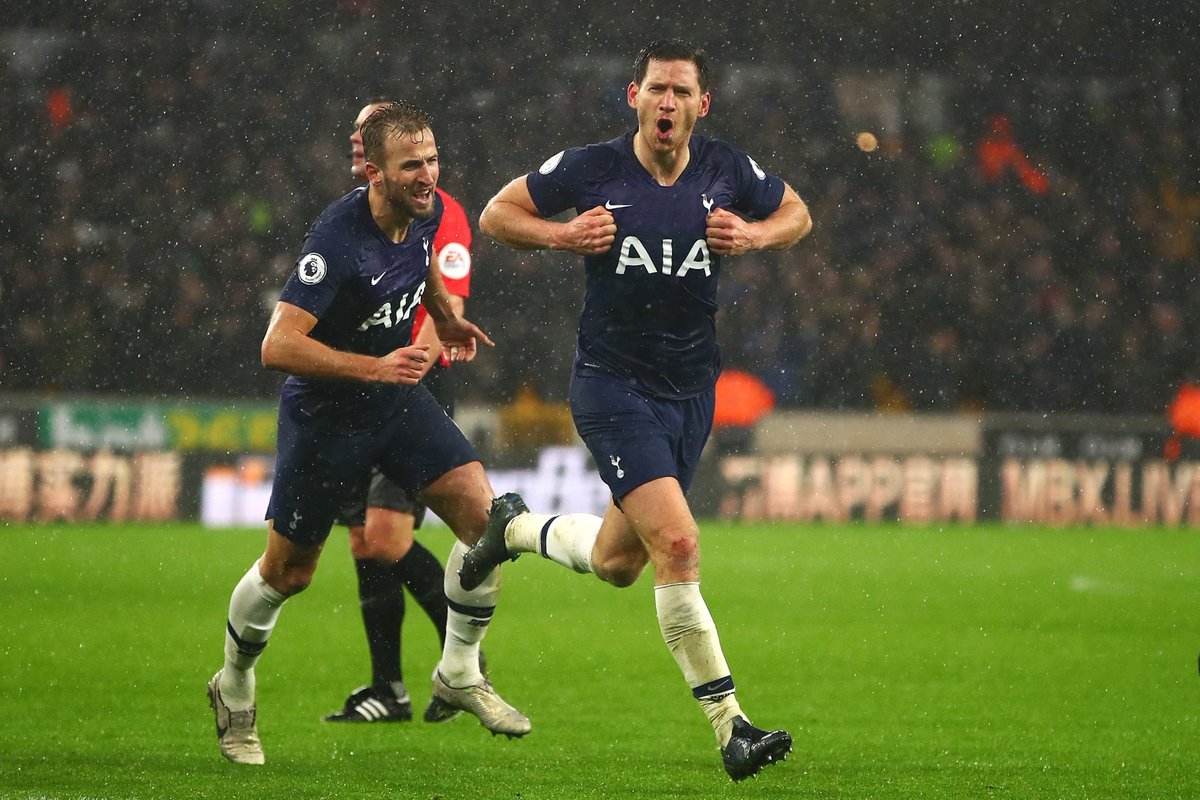 It is understood that the club are satisfied with their current options and the defender is likely to leave in the summer. Vertonghen has been one of the best defenders in the EPL since moving eight seasons ago.

A move to Roma would be a good one for the Belgium ace as he looks to get much needed first-team opportunities. There are reports that other clubs could be interested in his services. At the moment Roma appears to be the likely destination for the sturdy defender.

According to sources close to the player, Vertonghen has received offers from other Premier League clubs. West Ham, Everton and Brighton are among the clubs to have shown interest in the player. But the player is convinced he will be heading to the eternal City next season.

Brighton have shown genuine interest in the player as they see him as the replacement for Lewis Dunk. Dunk is expected to leave Brighton at the end of the season with Chelsea and Everton leading the race to sign the player. The Blues made enquiry about the player during the January transfer window, but no deal materialized.