Brighton’s former technical director, Dan Ashworth, previously spoke about how the club plans out loan spells and when those preparations begin – something his acting replacement, David Weir, is now working on. Brighton will already be planning loan spells for some of their players well ahead of the 2022/23 season. 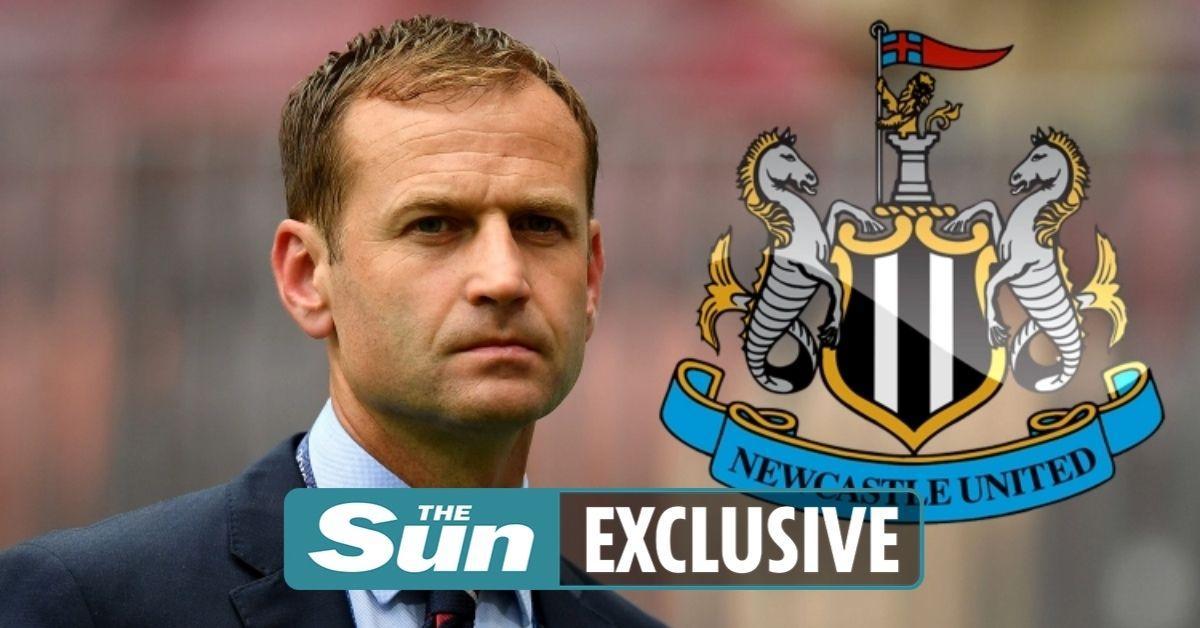 That is according to Albion’s former technical director Dan Ashworth when asked to explain how the club plans out loan spells and when those preparations begin. The 51-year-old, who joined the Seagulls in late 2018 before resigning in February 2022, explained how it is a multi-faceted process that needs to be well thought out.

Over the course of last season, the Seagulls sent out players on their books across the English footballing pyramid and abroad as well. Goalkeeper Carl Rushworth joined League Two side Walsall for the season, midfielder Jensen Weir linked up with Cambridge United in League One, centre-back Jan Paul van Hecke and forward Reda Khadra spent the campaign with Blackburn Rovers in the Championship, and winger Kaoru Mitoma was one of several players who spent time with Union SG in Belgium.

While Khadra was earmarked for a loan spell in 2021/22, a chance meeting at Brighton’s pre-season game at Rangers with Blackburn scout John Park facilitated a move to Ewood Park – but other deals are less serendipitous. Ashworth spoke about the considerations a club needs to make and cited the example of Sunderland – who just got promoted from League One via the play-offs.

Then you have to find the right deal for the player, the club, the agent, and more. So, it is likely that some of Brighton’s younger players, in particular, may go out on loan next term. And while Newcastle United target Ashworth is no longer at the club, his acting replacement, David Weir, is likely to be busy working on potential short-term moves in the coming weeks ahead of the new season.