Brighton Albion star Leandro Trossard is set to miss four league matches after suffering a groin injury. According to news from the club, Trossard is expected to miss Saturday visit from Burnley in the Premier League.  This is a huge blow for the player who had just received his first call up to the national team. 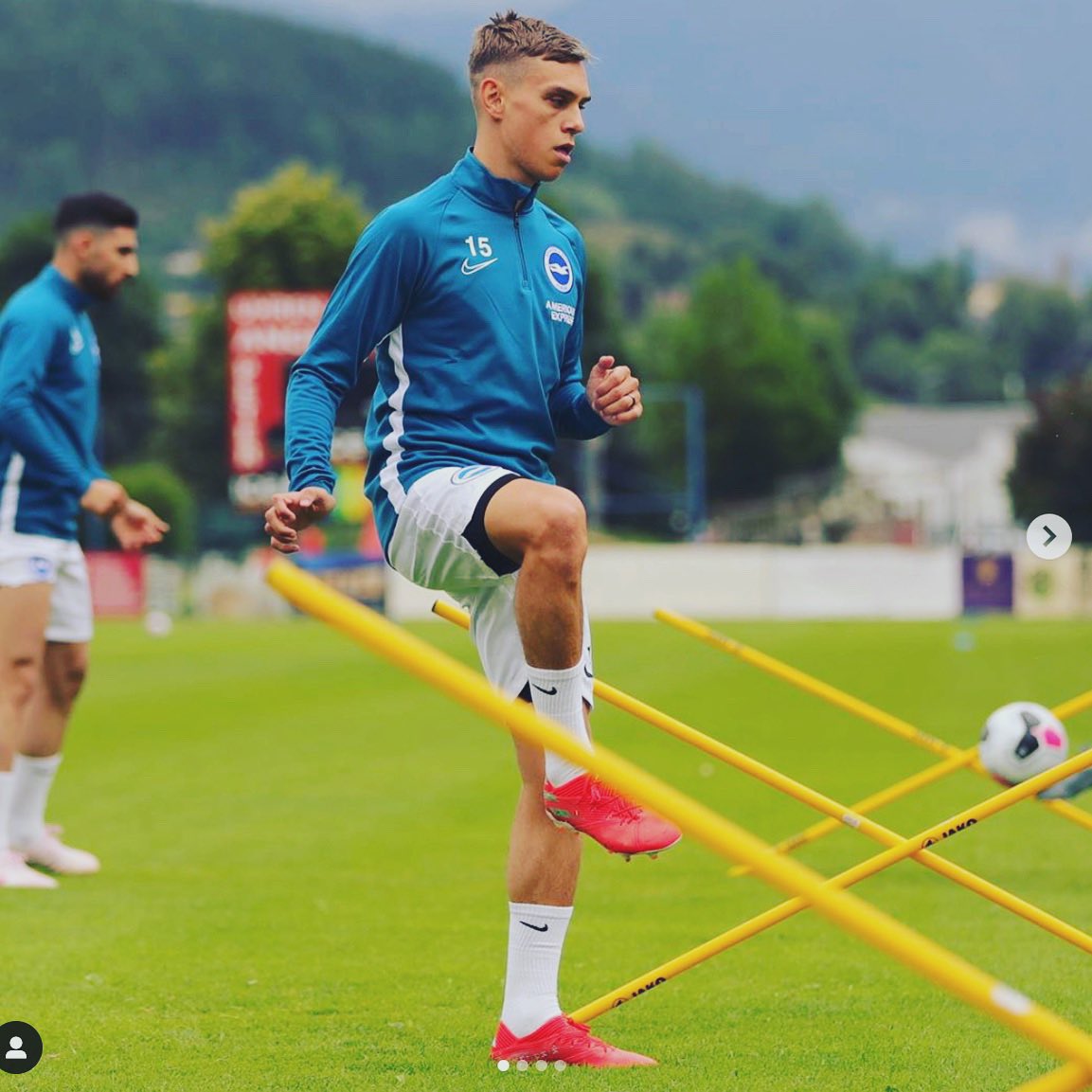 Brighton manager Graham Potter revealed to reporters that the midfielder is expected to be ruled out until after the next set of international break. Looking at the time frame the earliest he can return to action is when Brighton visit Aston Villa on October 19.

It is understood that Trossard injured his groin while training with his nation Belgium ahead of their Euro 2020 qualifier against San Marino.

Trossard is expected to miss the games against Burnley, Tottenham, Newcastle, and Chelsea. The injury also put his international debut on hold as he was called by Roberto Martinez after his good start to the season.

Brighton facesBurnley in what the club will be looking to gain crucial three points to boost their confidence. Potter has been able to change the team style of play to a possession-based approach.

Brighton last game was against Champions Manchester City at the Etihad where they lost by 4-0.  The game against Burnley should be evenly fought as Seam Dyche likes to set his team with a 4-4-2 formation and loves to go long.

Burnley also lost to title contenders in Liverpool last time around by 3-0 and will want to get atleast a point at the Amex Stadium.

Brighton will have to do without their Belgium star. However, the likes of Pascal Gross should be able to fill in for Trossard.