SPURS TO HOST BRIGHTON AT WEMBLEY

Tottenham Hotspur are set to host league rivals Brighton at Wembley Stadium in their midweek fixture. Mauricio Pochettino’s men have not been as sterling this first half of the season but their 5-1 win against Stoke City over the weekend would serve as confidence booster when they host the Seagulls. 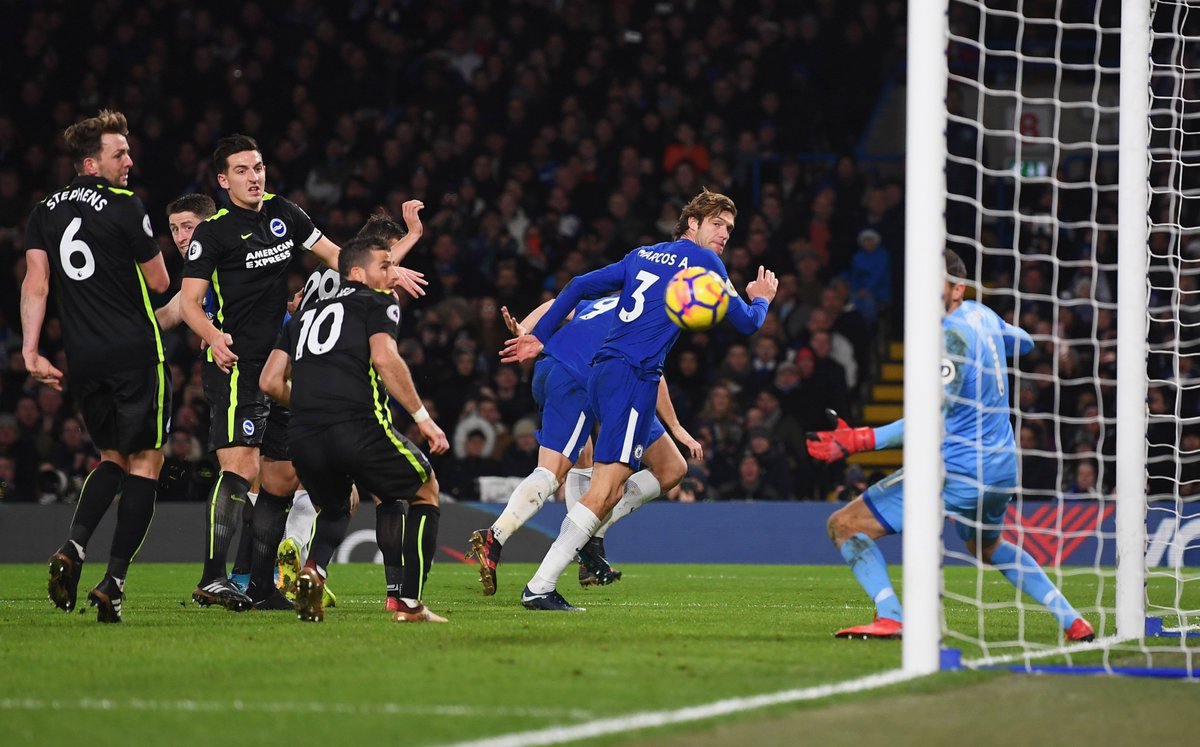 Brighton impressed when they defeated West Ham and Swansea but they have not been able to get the results against higher ranked teams in the last five games. The Albions would likely shore up their defence against the dominant Spurs especially after their 2-0 loss to Huddersfield at the weekend. Coach Chris Hughton, a former Spurs star, would ply the ‘careful’ route but they are still poised to lose to the Harry Kane-skippered side. They have no fresh injury with Steve Sidwell still out with back issues.

Tottenham, on the other hand, would miss Davinson Sanchez due to suspension while Victor Wanyama and Toby Alderweireld remain sidelined. Pochettino says Erik Lamela could make his first start after over one year following a hip problem.

Pochettino added that the team is trying not to lose focus of the Premier League despite spending “a lot of energy” in the Champions League. They have dropped nine points at Wembley this season after eight home games, the same number of points they dropped in their last 23 games at White Hart Lane. They are expected to continue their winning run after getting past their four-game jinx in the league.