Brighton and Hove Albion will be looking to do everything within their power to make sure that they keep hold of young bright central defender Ben White as a host of their Premier League rivals are all tussling to acquire his services in the summer. 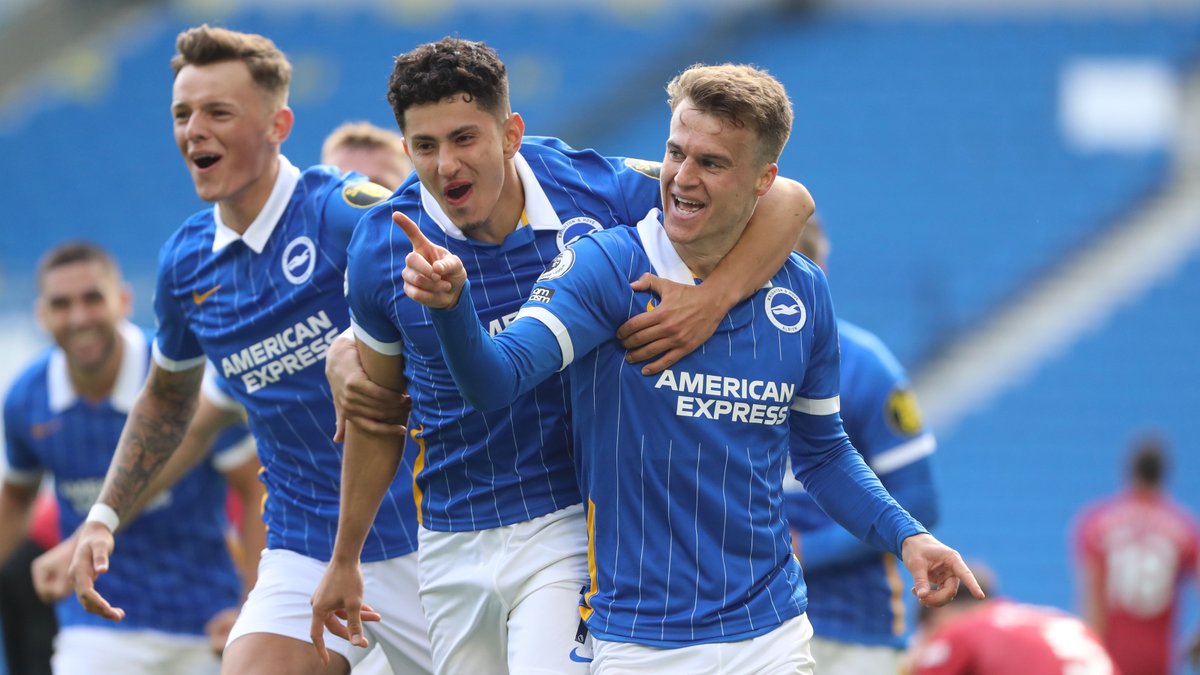 White has been brilliant for Brighton this season and helped the club to secure crucial points in their last two games, beating early-season hotties Aston Villa 2-1 away from home and earning a 1-1 draw against Champions Liverpool on home soil.

The 23-year-old was sent out to Leeds United on loan last season where he made some impressive progress and eye-catching performances for the club and has now attracted the interest of the Premier League big Boys, including Manchester United, Tottenham Hotspur, and Liverpool.

The Reds have missed the presence of two of their best center-backs and their first-team pairing in Virgil van Dijk and Joe Gomez. Van Dijk has been ruled out of the season after getting in a collision with Everton goalkeeper Pickford during the 2-2 draw at Goodison Park earlier in the season. Joe Gomez picked up his injury while away on international duty with England and is also currently sidelined.

The situation has forced Liverpool boss Jürgen Klopp to be on the lookout for defensive back-ups and he has sighted White as a potential top addition to his squad.

José Mourinho has also made it clear to the Tottenham board that he wants more defensive options and his preferred choice is Ben White. Mourinho has the experience of grooming young defenders into becoming top defenders, and that is what he aims to do with White.

Olé Gunnar Solskjaer on the other hand is still looking for the best center-back pairing with captain Harry Maguire and sees White as a young prospect as well.