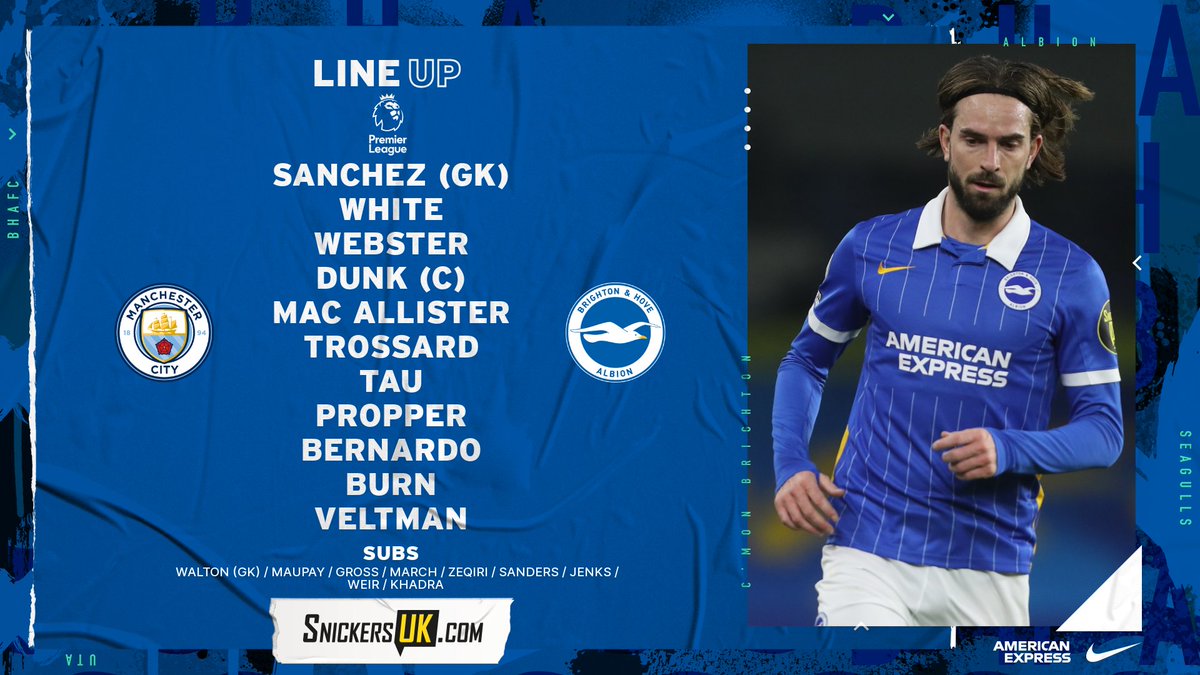 Brighton won their last game 1-0 against Leeds United in the league as they ensured that their nine-game winless streak would come to an end. Neal Maupay was the scorer of the game’s only goal after completing a fine team move that saw him clinch his seventh goal of the current campaign.

Fulham, however, ended their last game on the losing side after falling to a 2-1 home defeat to Olé Gunnar Solksjær’s Manchester United despite opening the scoring. Attacker Ademola Lookman was on target as he scored very early into the first half to hand his side the lead against a United side who have now become used to going behind first and coming back to win games – especially in away fixtures.

Brighton have lost just twice in their last 10 league outings and have gathered 11 points during that period, winning two matches and drawing six. Their precarious form this season leaves them just five points above the relegation zone and have the chance to boost their chances of widening the gap between them and the relegation zone.

Fulham have not had the best welcome since returning to playing top-flight football. They are second from bottom after winning two of their games so far this season and scoring just 15 goals.