Brighton & Hove Albion face a tough test against the Toffees when both sides clash this weekend in the Premier League. The visitors have had an excellent last month that culminated with coach Chris Hughton named the Manager of the Month for the first time. The team won four games in all competitions, including their stunning victory against the Gunners last week. The results have also put them in a good spot ahead of the relegation battle. 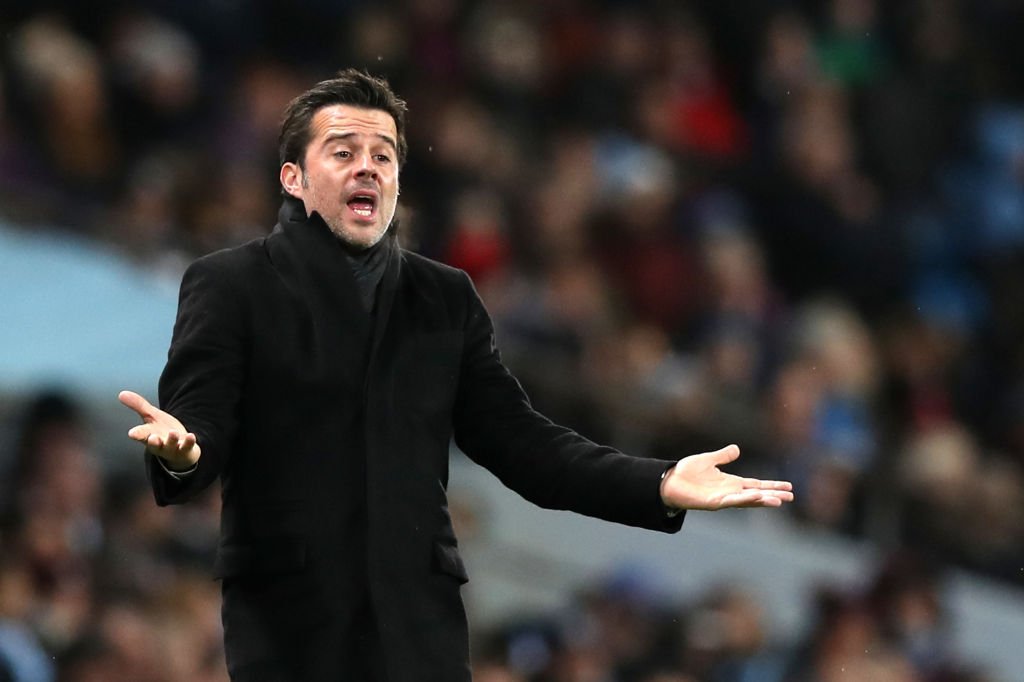 For Everton, it has not been the same story. Manager Sam Allardyce is under pressure following a string of poor results. They recently lost to Burnley, with experienced defender Ashley Williams sent off. Eliaquim Mangala who joined from Man City is injured for the rest of the season. Everton expect Phil Jagielka and Ramiro Funes Mori back from injury though. They would serve as a boost.

Ahead of the game, Everton have the advantage having only lost once at Goodison Park in nine games. Still, it would be a challenge to end Brighton’s seven-game unbeaten run in all competitions. If Brighton can get the desired results away then it would speak further on their strong mentality.

“This is the best form we’ve been in this season – but the next game is always the toughest. We’re in a position where the changes between a few games can make a big difference,” Hughton has said ahead of the game.

The Seagulls have seven points between them and the danger zone. Despite their strong form, it remains a challenge to get the result at Everton’s home, where they have always been stronger. Allardyce admitted that there has been a lot of pressure on them due to their last two results away from home. He adds that they will have to cope with the pressure and deliver at home, “where [their] bread and butter lie.”